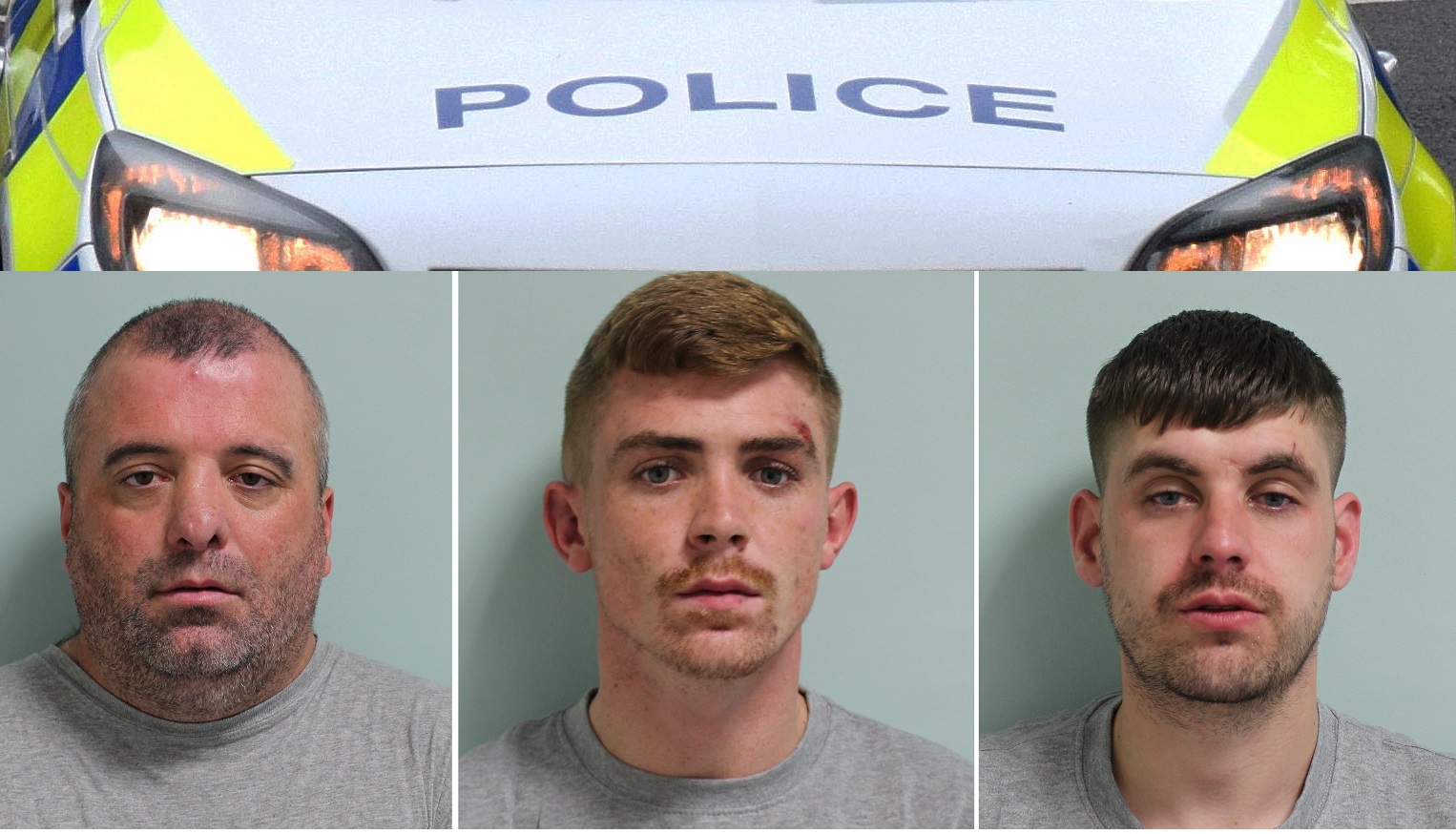 Three prolific burglars have been jailed for multiple residential burglaries across London, Surrey, Buckinghamshire and Hertfordshire.

It follows an investigation by officers from north and west London, supported by the Flying Squad.

The men were jailed on Thursday, 3 February at Kingston Crown Court after pleading guilty to conspiracy to commit burglary at the same court on Monday, 31 January.

Patrick Connors, 40 of no fixed abode was sentenced to seven years and two months’ imprisonment after pleading guilty to one count of conspiracy to commit burglary, on the basis he was the driver and present at nine of the burglaries.

Andrew Cash, 28 of Prideaux Place, Islington was sentenced to eight years and one month’s imprisonment after pleading guilty to one count of conspiracy to commit burglary, on the basis he conspired with others and was present at nine of the burglaries.

John Cash, 20 of no fixed abode was sentenced to six years and three months’ imprisonment after pleading guilty to one count of conspiracy to commit burglary, on the basis he conspired with others and was present at seven of the burglaries.

An investigation was launched after detectives identified a series of burglaries which occurred between 6 July and 5th August 2021. They were linked by the use of a blue Audi S4. Officers from across the Met and other forces worked with Flying Squad detectives to track and detain these men.

Detectives spent hours painstakingly comparing CCTV to look for similarities in clothing and vehicles from various burglaries across the country. Analysis of the earlier offences and the identification of key similarities allowed detectives to quickly link further offences when reported, enabling them to quickly make arrests and recover stolen property and evidence.

Throughout their burglary spree the men stole around £50,000 worth of jewellery.

Following a number of burglaries in north London on 4 August 2021 and again in south London the following day, officers intercepted a white BMW 420. Four males attempted to run from the officers but were chased and detained. One male discarded a screwdriver as he ran and a number of them discarded gloves. The car had been stolen during a previous burglary in Buckinghamshire on 19 July. Property was found inside which was linked to two previous burglaries.

All four males were arrested. A further male was arrested later in the day. Three were charged as above. Proceedings against the other two, both youths, are ongoing.

The blue Audi was recovered by South Yorkshire Police. Property from the vehicle was linked to three earlier offences.

Detective Superintendent Simon Moring, from Central Specialist Crime – Flying Squad, said: “This was a complex operation targeting a prolific team of burglars who were prepared to enter the homes of their victims. They were sophisticated in their offending and forensically aware, using stolen vehicles with false plates to try to evade capture.

“I would like to thank the members of the public who provided police with information and CCTV footage. I would also like to pay tribute to all officers and staff from the Met, and partner forces, who have worked tirelessly to bring about these convictions.”