Two more men were arrested have now been charged in connection with the death of Luke O’Connell, 27, who died from stab wounds following a three-car crash. 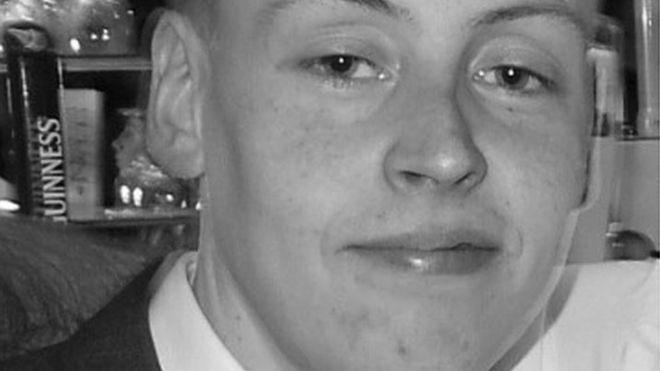 Aged 21 and 27, both from Watford, were arrested on suspicion of murder on Wednesday.  They are set to appear at Hatfield Remand Court today (September 6).

Both Mr Mustafa, of St George’s Road and Mr Shah, 19, of Hagden Lane, appeared at St Albans Crown Court on Wednesday and have been remanded in custody ahead of their next hearing on December.