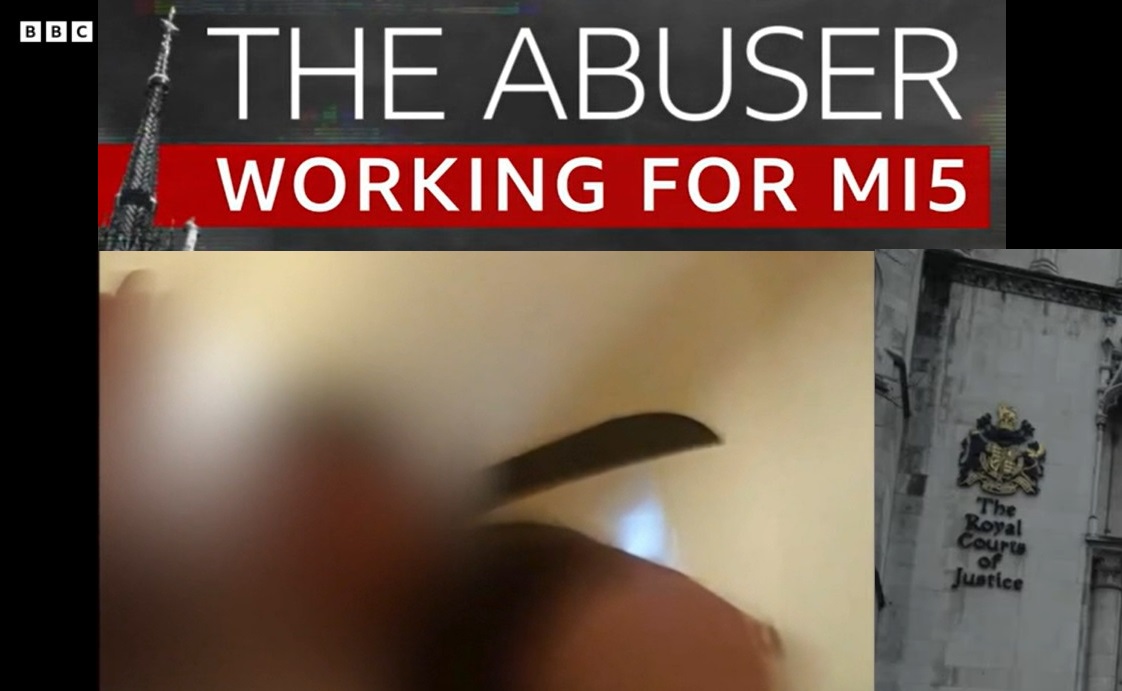 A Man with background in rightwing extremism accused of attacking woman with machete and threatening to kill her.

A woman who claims she was terrorised by an MI5 agent with a background in rightwing extremism is taking legal action against the security service.

She says the man, her former partner, attacked her with a machete and threatened to kill her.

The man, a paid MI5 informant agent, is a foreign national who worked to infiltrate extremist networks in the UK.

He used his security status to coercively control the woman, telling her that she would be killed if she reported his abusive behaviour, according to an investigation by the BBC.

This is the story of a dangerous MI5 agent, which the government tried to keep secret.

The Centre for Women’s Justice (CWJ) said Beth was asking the IPT to investigate MI5’s recruitment and handling of the agent, X, and whether any steps were taken to address the clear risk of harm he posed.

She will also argue that MI5’s conduct may have breached her human rights by “enabling X to subject her to serious violence and abuse with impunity”.

The IPT is an independent, official panel that considers complaints about conduct by or on behalf of MI5, MI6 and GCHQ.

Deputy Prime Minister Dominic Raab has described the findings of the BBC investigation as “harrowing and horrific”.

He said no one should be in any doubt how seriously ministers took violence against women or girls, but he could not comment further “because of national security”.

Further Story on News BBC / or Watch the full investigation of an all too common injustice that happens up and down the country with the likes of Police Sergeants who remain in the force.