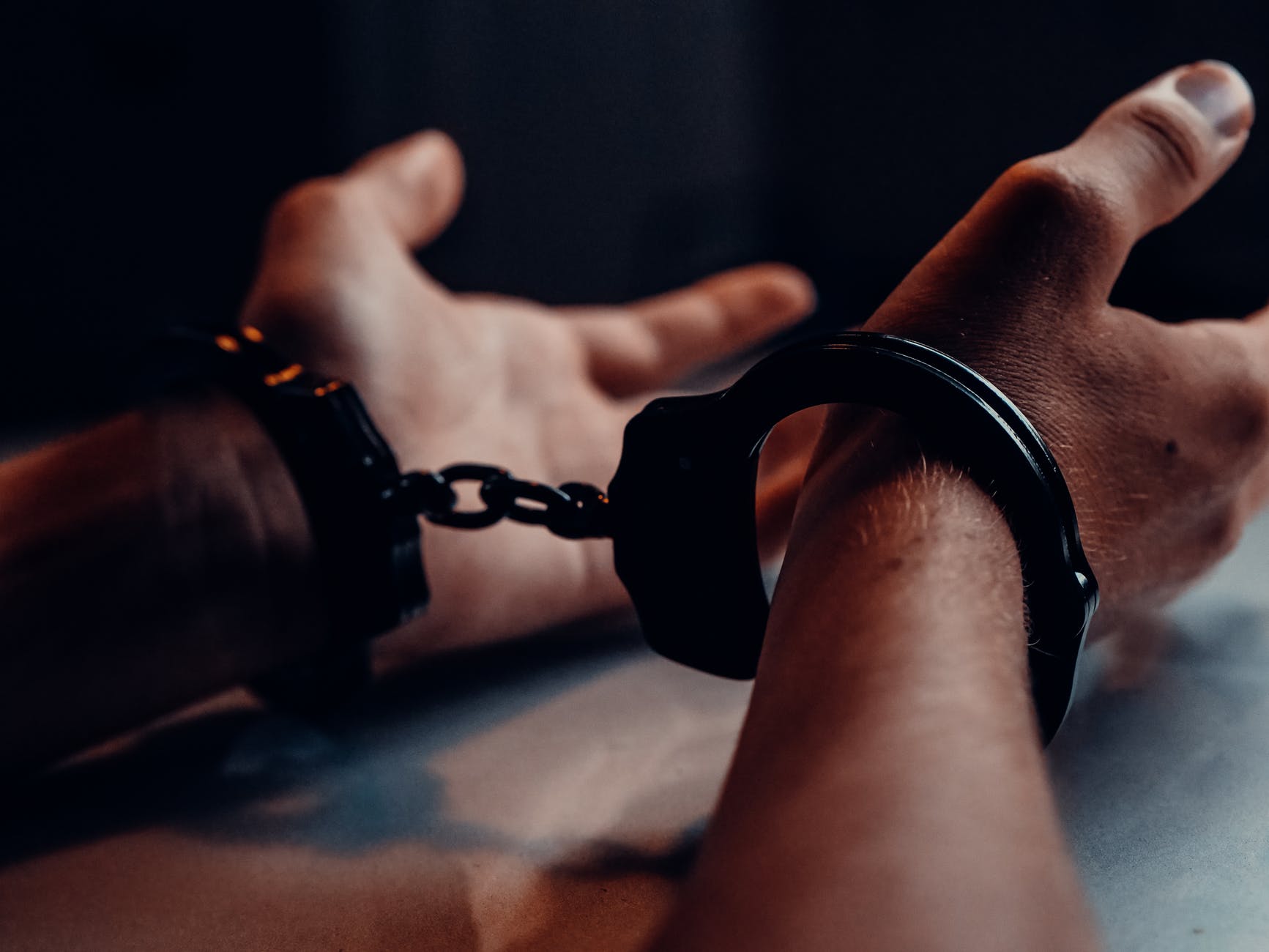 A 27 year old man, Jordan Raeburn of Sitwell Grove in Stanmore, pleaded guilty to being involved in the supply of Class A drug cocaine. He has been remanded into custody to await his sentencing at St Albans Crown Court on Friday 12 August.

Another three people – a man from Watford, a man from Edgware and a woman from Hatfield, have been arrested and subsequently summoned to court to answer charges of being concerned in the supply of cocaine.

“During the investigation quantities of cocaine were seized, along with equipment used for the preparation and sale of cocaine, and around £6,000 in cash.

“This operation and the subsequent arrests mean we have dismantled a cocaine drug supply network that exploits and profits from the vulnerable. This type of drug network involves manipulating young people into becoming drug runners, cuckooing the most vulnerable members of our society and exploiting drug users with violence and threats often used against those who do not comply.

“We know that drug dealing is linked to other illegal activity that has a massive impact on communities. If you suspect drug dealing is taking place in your neighbourhood, please report it. Every single call helps us to build up the intelligence we need to take action.”