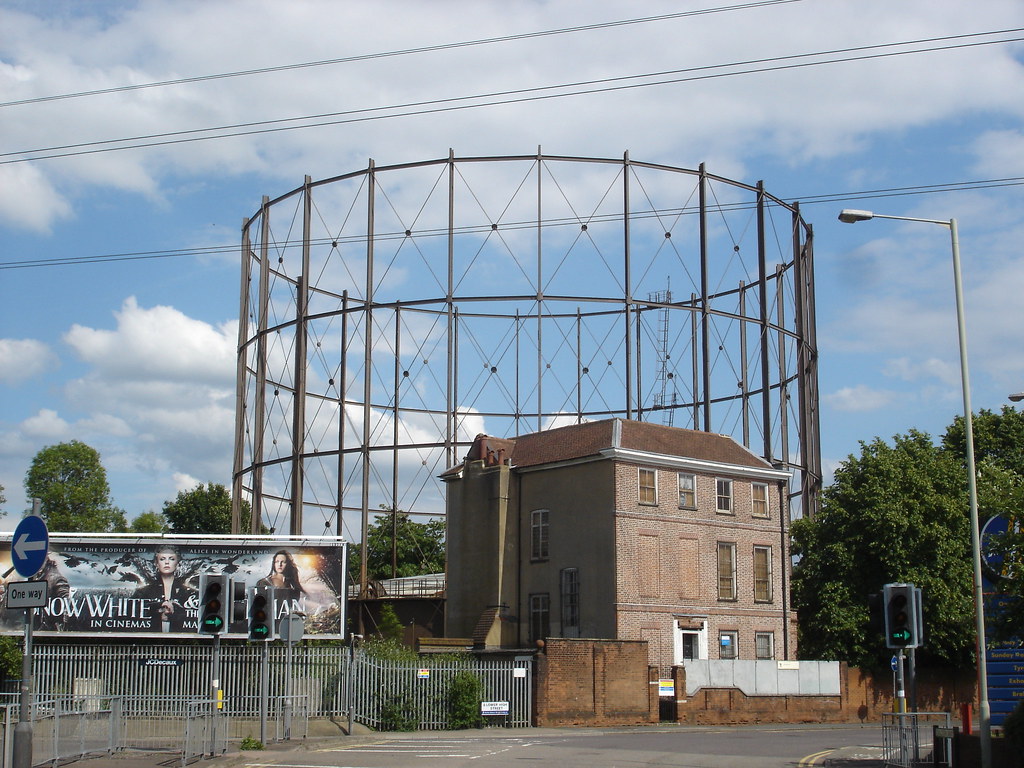 300 year old Frogmore House and garden is undergoing major renovation and repair, thanks to plans passed by Watford Borough Council.

A requirement of the planning permission granted for supermarket Lidl and the residential development, meant that the developer had to restore the listed building. The council worked with The National Grid (the former owners of the site) for a number of years to secure a viable scheme that allowed Frogmore House to be restored.

The Grade II* listed building (one of only four in Watford), located on Lower High Street, is undergoing a full refurbishment and restoration at a cost of £2million to bring it back into active use as an office space. The whole of Frogmore House, except the single-storey rear extension added at a later date, is being retained and the historical and architectural value of the building is being preserved. The building, owned by St William Homes LLP, (a joint venture between The Berkeley Group and National Grid Property), is listed on the national Historic England’s ‘Heritage at Risk’ register and needs urgent renovation and repair to bring it back to its former glory.

The property, built in 1716, has been used as residential accommodation throughout the years but fell into disrepair during the 1970s and by the 1990s was suffering from a variety of issues and was identified as a Building at Risk.

Elected Mayor of Watford Peter Taylor said: “Frogmore House is very much part of our history, having fallen into disrepair many years ago, we agreed plans to revive it. I’m glad that the redevelopment plan to restore Frogmore House and the surrounding area will mean the much loved building is brought back into use after many years of neglect and remove it from the ‘Heritage at Risk’ register.”

Frogmore also sits on the banks of the River Colne As part of the plan, the current concrete embankment is undergoing a huge re-profiling and will be replaced with a landscaped sloped embankment to not only improve the look of the area, but will increase the capacity of the river to reduce the flood risk.