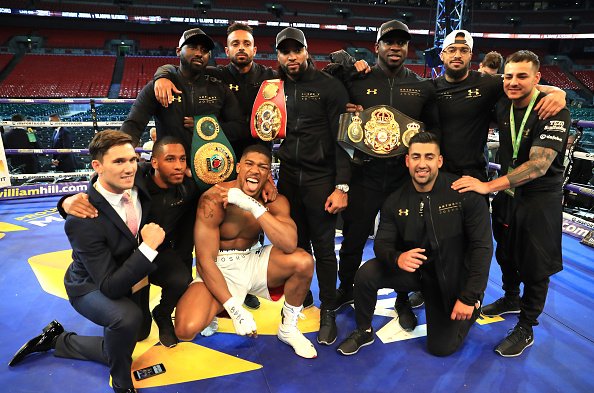 Klitschko 41, thought he had done enough to put Joshua away in the sixth round but was powerless to respond as Joshua roared back late to maintain his unbeaten record

Joshua, stopped the Ukrainian in the 11th round at Wembley, immediately called out fellow Briton Fury, who beat Klitschko on points in November 2015. 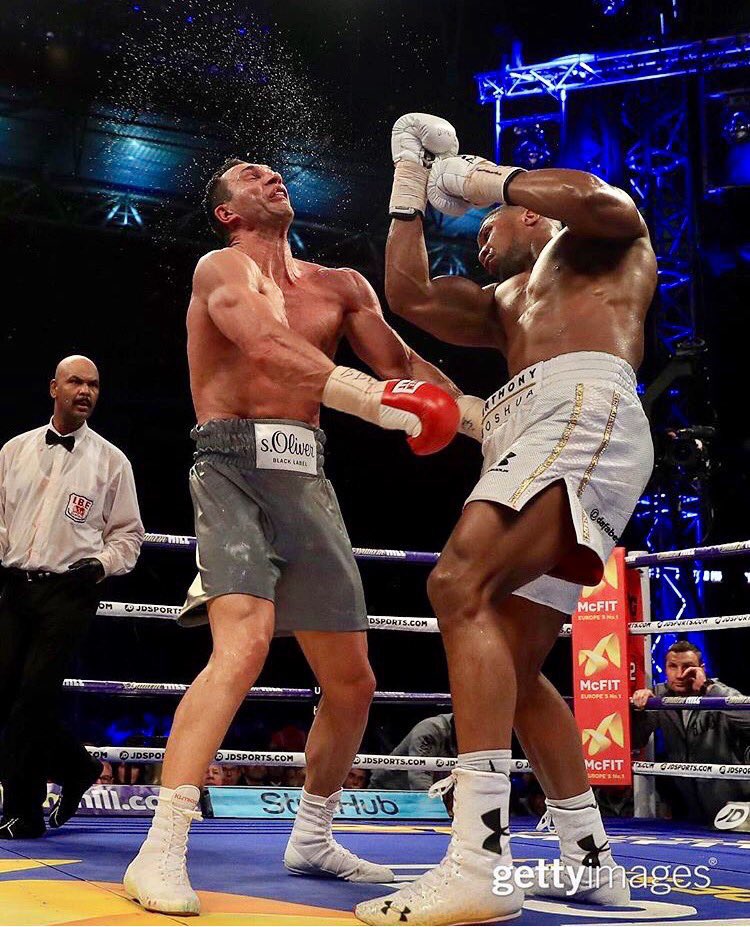 Klitschko hit the canvas after a terrific left hook

Joshua is now unbeaten in 19 fights. The 27-year-old's win in front of a British record 90,000 fans at the national stadium added the WBA belt to his IBF strap.

Fury, 28, is also unbeaten as a professional, with 18 knockouts in 25 fights, but surrendered his world heavyweight titles in an effort to focus on his mental health problems and is currently without a boxing licence and out of condition.

Anthony Joshua beat Eric Molina by KO in round three.