Hurricane Ophelia hit Ireland as it swept past Europe

The remnants of Hurricane Ophelia struck the British Isles, causing widespread disruption and damage on Ireland. The cyclone, was downgraded to an extratropical storm, had led to three deaths.

At one point, power was lost to more than 360,000 homes and Ireland declared a "national emergency".

It is unusual for a hurricane to reach western Europe while still at or near hurricane strength.

“The historical record only shows one hurricane reaching Ireland whilst still at hurricane strength: Debbie in 1961,” said Julian Heming of the UK Met Office. Corrugated iron has been blown across Pearse Street in Kinsale, County Cork, as Ireland is hit by 92mph winds

Hurricanes form in the equatorial Atlantic, where the sea surface becomes warm enough to power them. Normally they head north-west towards North America, but some veer north-east and are carried to Europe by the jet stream. 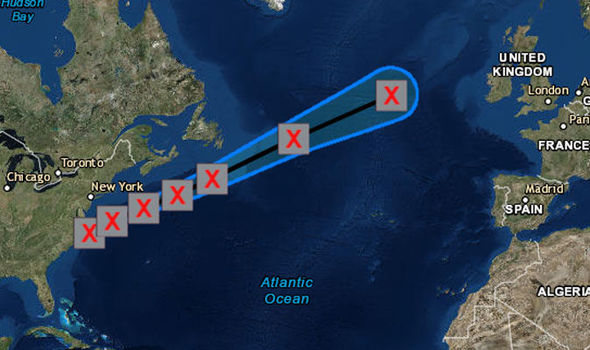 The storms path towards the UK

However, such a storm must first travel over cold north Atlantic waters, which drains its energy – so when it reaches Europe it is just a typical storm.

But that might change with a warmer world, says Reindert Haarsma of the Royal Netherlands Meteorological Institute in De Bilt. 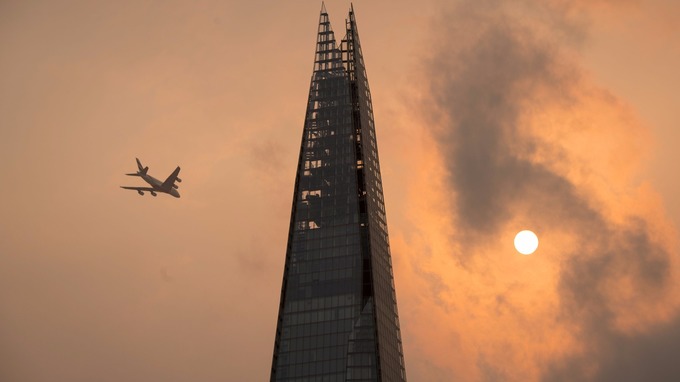 A deep red sky sits over the Shard in central London, caused by clouds of Saharan dust