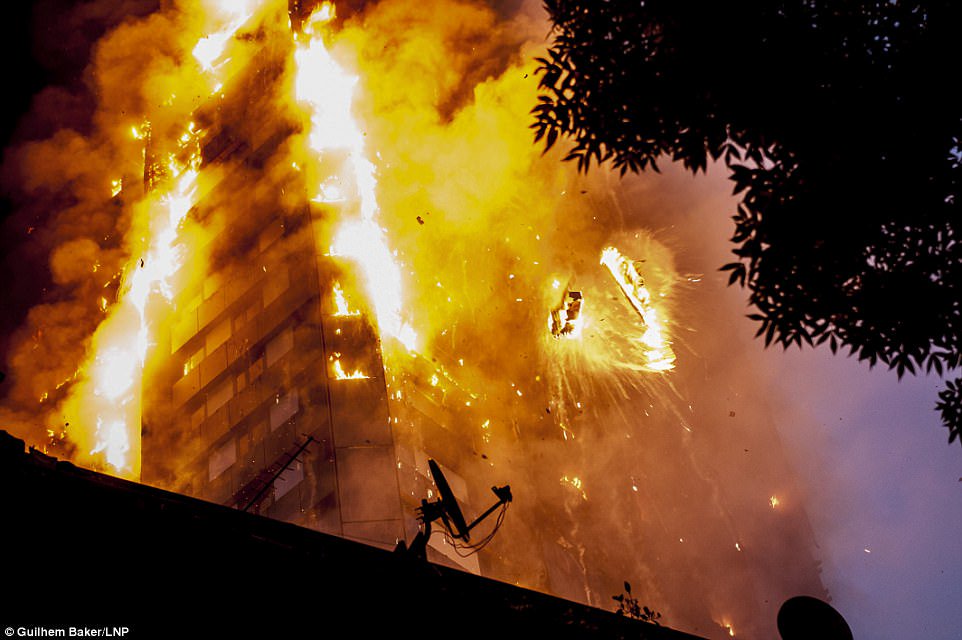 Dozens injured and others trapped in a blaze at the tower block in Latimer Road, near Notting Hill, that broke out in the early hours. 1am

NEW : The Grenfell Video Recording they tried to block

79 people died or missing after a large fire that engulfed the 27-floor Grenfell Tower in London.

A resident who escaped says she knew there was a fire when she smelled burning, but she didn't hear any alarms.

Baby thrown from 9th or 10th floor of #GrenfellTower caught by man on ground pic.twitter.com/poJMfGFOWH

The London Ambulance Service said 30 casualties had been taken to five London hospitals.

200 fire fighters were at the scene along with 40 engines and at least 20 ambulance crews.

Fire Crew say this is an unprecedented incident on such a large scale, such a Major incident that has affected ALL 24 floors. 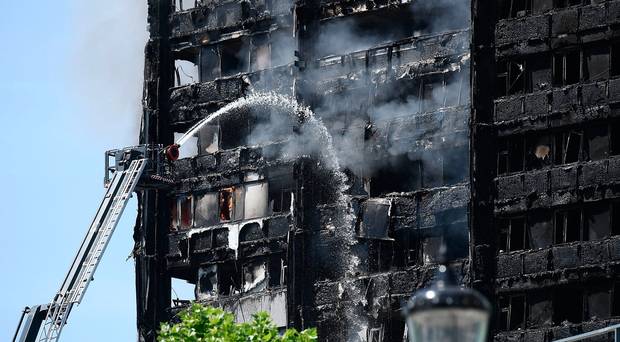 One witness, named only as Daniel, told the BBC: “Nobody could come out, they were trapped in there. They couldn't come down because the lift's the other side.

Grenfell Tower had £9m refurbishment but no sprinklers before deadly inferno 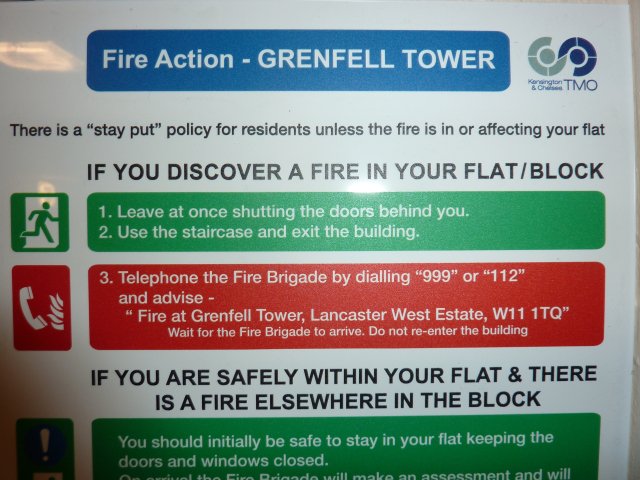 Another witness described the scenes as horrifying as the flames engulfed the block from the second floor up “within seconds”.

“I couldn't believe my eyes. When I came out people in the tower block were waving their phones, screaming ‘help, help, help’”, another witness said.

London Fire Commissioner on block fire: "In 29 years of being a firefighter, I've never seen anything of this scale" https://t.co/b3gnGaRIqv pic.twitter.com/oLy1Rr8YnI

In a statement on Facebook, assistant commissioner Dan Daly said: “Firefighters wearing breathing apparatus are working extremely hard in very difficult conditions to tackle this fire. This is a large and very serious incident and we have deployed numerous resources and specialist appliances.”

Just before 4am the Metropolitan police said people were being treated for a range of injuries and evacuations were continuing.

A residents action group added it had repeatedly warned Kensington and Chelsea Tenant Management Organisation (KCTMO,)  which manages the social housing block, and the council, which owns the building.