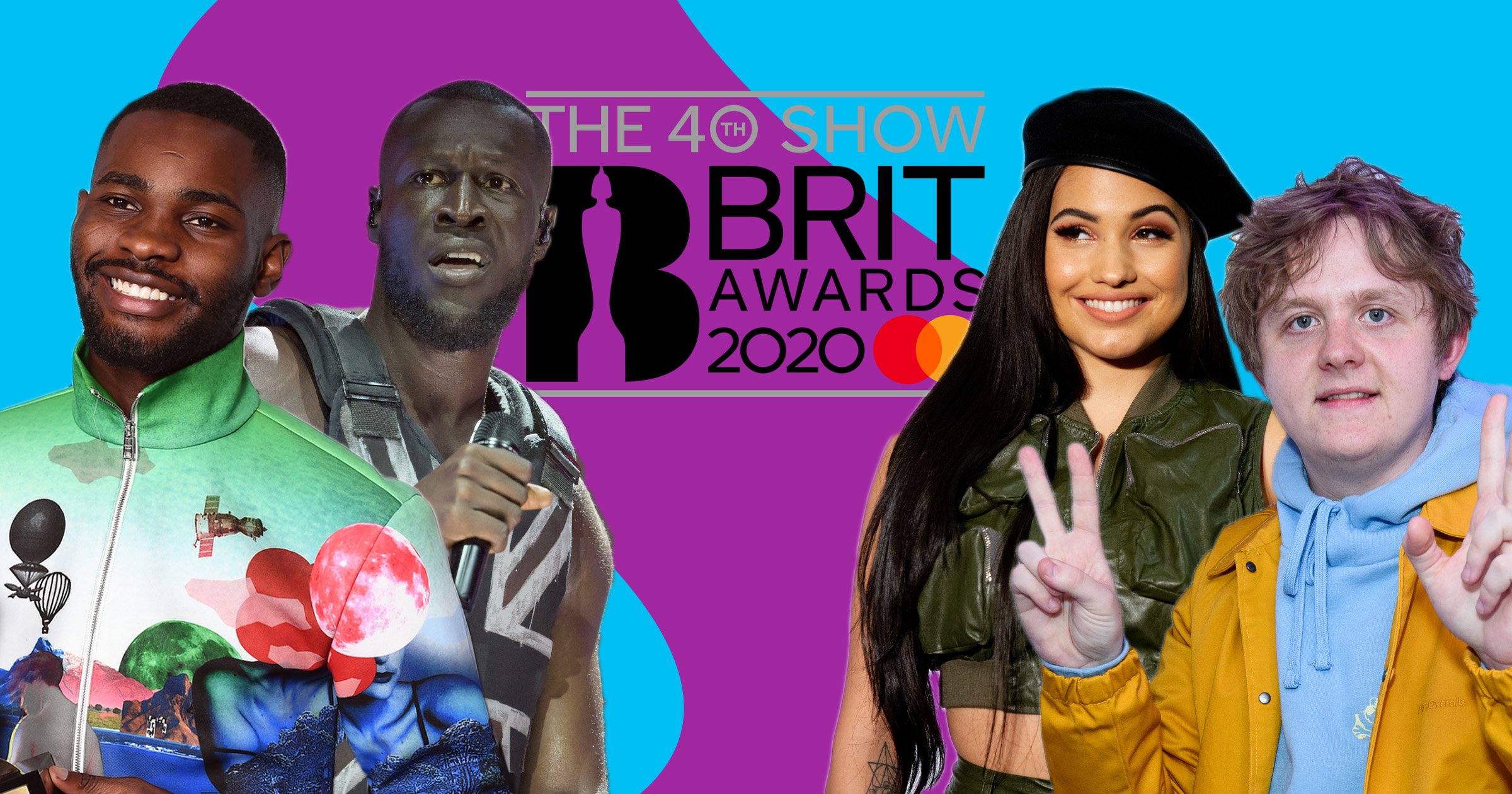 A world-class music line up for the 40th BRIT Awards show on Tuesday 18th February at The O2 Arena in London.

2020 BRIT nominees Billie Eilish, Harry Styles, Lewis Capaldi, Mabel and Stormzy will join the previously-announced BRITs Rising Star winner Celeste to perform on the show for an unbeatable and must-see evening of music and entertainment.

Pop phenomenon Billie Eilish was the youngest ever female solo act to ever top the UK Album Chart last April with her debut ‘WHEN WE ALL FALL ASLEEP, WHERE DO WE GO?’ The 18 year old was one of the stand out performances at both Glastonbury and Reading & Leeds last summer. Billie is shortlisted for International Female Solo Artist at the 2020 BRIT Awards.

Mastercard Album Of The Year

It has been a whirlwind year for the Scottish singer-songwriter Lewis Capaldi. Having been shortlisted for the BRITs Critics’ Choice award (now Rising Star) in 2019, his debut album spent six weeks at No 1 in the UK Album Chart, only to re-enter the UK Album Charts as the decades first No.1 album, it is now certified Double Platinum, and has recently been announced as the biggest selling UK album of the year. He is nominated for four BRITs this year: Best Male, Best New Artist, Song of the Year and Mastercard Album of the Year. Lewis says, "I wouldn't miss performing at The BRITs, because usually when people perform, their album and single sales go way up the chart, so looking forward to that especially...I'll be there with bells on x"

2019 saw Mabel take her place as one of the UK's biggest pop stars. Having spent weeks in the UK top three, global hit ‘Don’t Call Me Up’ was the biggest selling single of the year by a UK female artist and led to Mabel’s debut album, ‘High Expectations’, charting at number three. At just 23 years-old, Mabel already has a gold-selling album/mixtape, four platinum-selling singles, a silver-selling album, two gold singles and two further silver singles to her name. She earns the most BRIT nominations for a female artist this year: Best Female, Best New Artist and Song of the Year. Mabel says, “So excited to perform at this year’s BRIT Awards. So many legendary people have performed at The BRITs, so it really is an honour and a dream come true!”

Following his trailblazing Glastonbury headline performance earlier this year, and his critically acclaimed No. 1 studio album ‘Heavy is the Head’ - which features the No. 1 UK singles ‘Own It’ and ‘Vossi Bop’, acclaimed British rapper and musician Stormzy will be back on the BRITs stage in 2020. His electrifying performance at The BRITs 2018 in support of the BRIT award winning debut album ’Gang Signs & Prayer’ - the year he also picked up Best British Male - was undoubtedly one of the highlights of the BRITs that year. Stormzy is nominated for three BRIT awards: Best Male, Song of the Year and Mastercard Album of the Year.

As already announced, Celeste is the winner of the 2020 BRITs Rising Star award, and in a BRITs ‘first’, will perform on the main show. Known for her incandescent voice and breathtaking live performance, she sold out all her London shows last year – including 3 dates at Omeara - and supported the likes of Michael Kiwanuka, Janelle Monae and Neneh Cherry, as well as duetting with Paul Weller.