NEW Taser's hit Hertfordshire to be phased across the UK 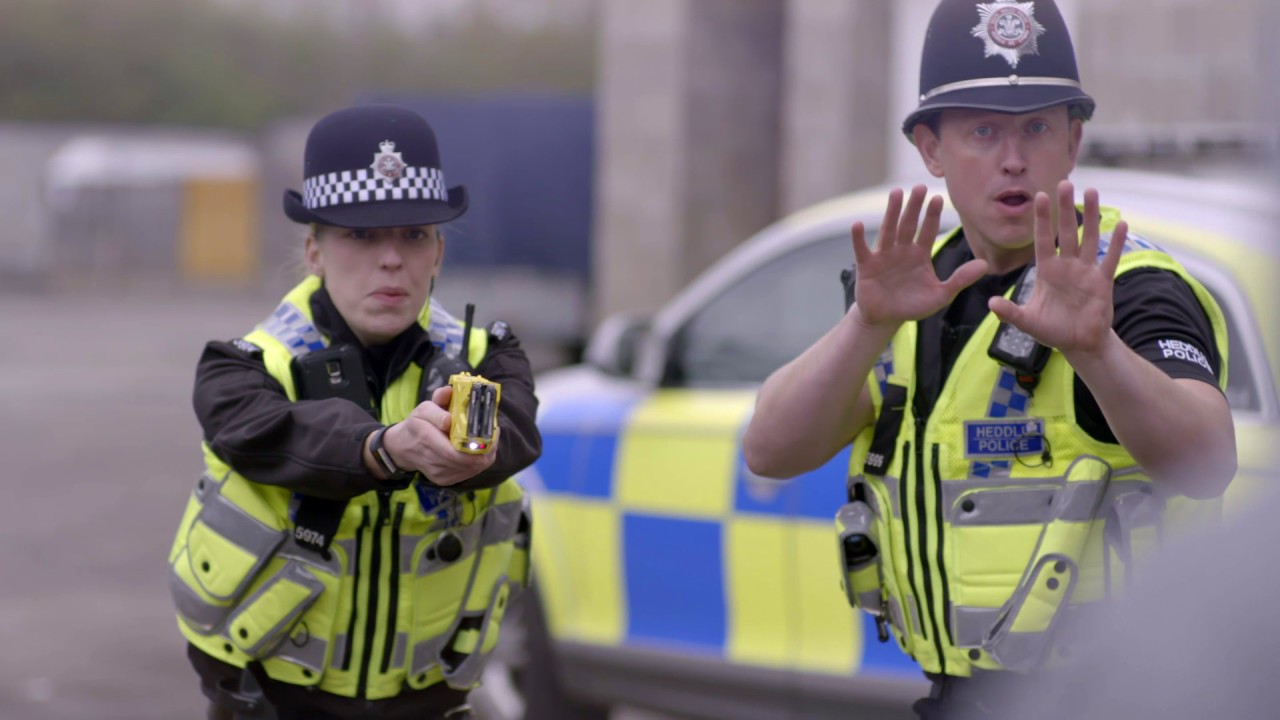 This week has seen the implementation of a new Taser device across Hertfordshire by Herts police.

The X2 will be replacing the current X26 devices, which are being phased out due to  forces struggling to find spare parts for the weapons.

Hertfordshire has started as of this week as part of a national roll-out over the coming months.

The 50,000 volt weapons operate by delivering a jolt of electricity which incapacitate suspects by forcing their muscles to spasm uncontrollably. Once activated, bluetooth switches on the body worn camera.

Chief Superintendent Owen Weatherill said: “As with many items used in everyday life, regular upgrades are required to ensure that the equipment remains in good working order; the introduction of the X2 represents a natural evolution of equipment which has now been in use in the UK since 2003.

“Taser officers have undergone additional training and will be carrying the new devices from this week.”

The move to issue new guns comes as critics urge a review of their use because of several recent deaths related to the weapon.

The Home Secretary has approved controversial plans to issue police officers in England and Wales with a new and more powerful Taser stun gun. Amber Rudd has given the go ahead for chief constables to begin issuing their officers with the X2 stun gun, which has a second shot in case the first should fail.

The weapon also has an electric crackle warning noise and pulsating light to try to encourage a suspect to surrender before being fired upon.

But critics have called for a review of the use of Tasers after a string of recent deaths related to the weapon. Both the new and old models give a 50,000-volt electric shock.

In August 2016, footballer Dalian Atkinson died after a Taser was used during a confrontation with officers in Telford in the West Midlands.

A formal investigation is still to determine the exact cause of death and whether the use of the stun gun played any part.

Che Donald, of the Police Federation, has warned that Britain is already 'behind the curve' on so-called 'less lethal' weaponry.

'It's new technology and it's the best technology,' he said. 'It is quite simply a better piece of kit for the officer handling it and the public.

'Given the choice, does anyone want to suffer the injuries of being hit with a metal baton or the non-permanent affects of a Taser?

'With reduced officer numbers, more officers being asked to patrol alone and violence on officers increasing, police need the tools to do the job.'