A thousand mourners and stars from the world of football attended the funeral of former England, Watford and Aston Villa manager Graham Taylor. His coffin was brought in by six pallbearers, with flowers reflecting the colours of Watford Football Club. 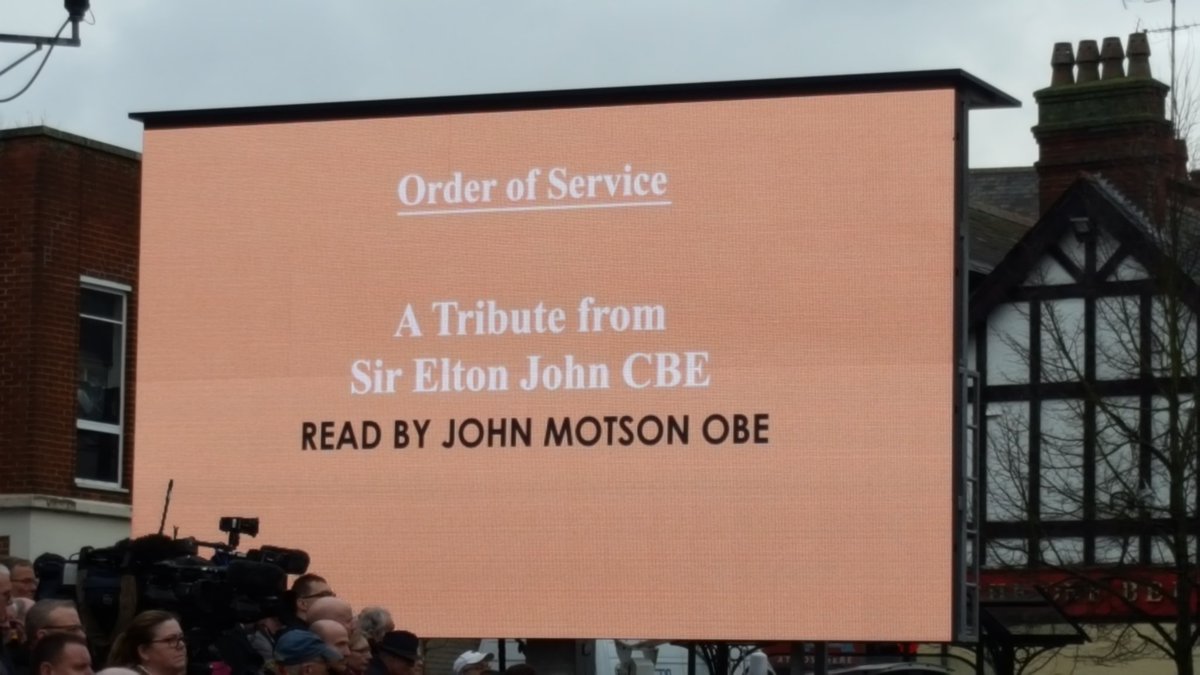 Fans Applaud Family in respect for the great graham Taylor