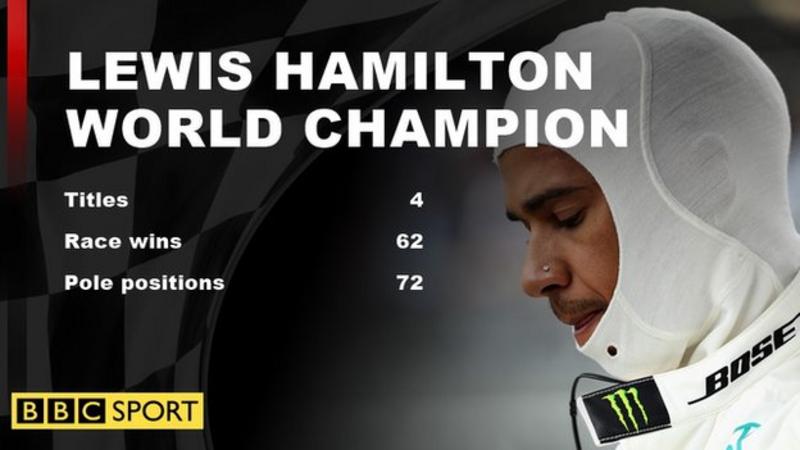 His mother, Carmen, sitting at the back of the Mercedes garage, could scarcely bear to watch as he inched his way through a tightly-bunched midfield, but the smile playing on her lips hinted that she already knew the outcome.

Lewis Hamilton has cemented his place as one of the greats of F1.